Was There a Mole in the Trump Campaign? 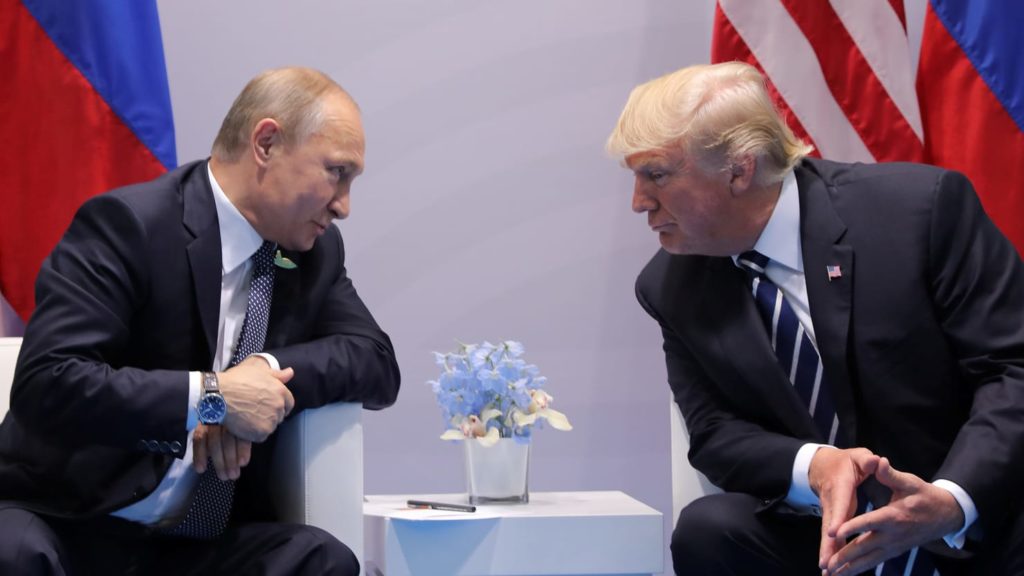 Glenn Simpson, a founder of the research firm Fusion GPS, spoke to investigators with the Senate Judiciary Committee for 10 hours in August. A copy of the transcript was released by the ranking Democrat on the Senate Judiciary Committee, Sen. Dianne Feinstein of California—a serious break in the cooperative relationship she has had with the Republican chairman of the committee, Sen. Charles E. Grassley (R-Iowa). A person familiar with the probe said Simpson’s comments misrepresent what happened, that an Australian official reached out to the United States. Fusion GPS hired Christopher Steele, a former senior officer with Britain’s intelligence service, M16, to gather intelligence about any ties between the Kremlin and Trump and his associates. Joshua Levy, a lawyer for Fusion GPS, said the dossier’s publication led to someone’s murder.

There is no public information that would tie a specific killing to information in the dossier. Simpson has urged the committee to release the full transcript of his interview, arguing that Republicans are trying to obscure what happened in 2016.

Gerrymandering. A panel of federal judges struck down North Carolina’s congressional map, calling it unconstitutionally gerrymandered and demanding that the Republican-controlled General Assembly redraw district lines before this year’s midterm elections. The ruling was the first time a federal court blocked a congressional map because the judges believed it to be partisan gerrymandering. Judges said they would allow the General Assembly to try to redraw the maps, but the court will begin preparations to issue a map of its own if judges find the new district lines deficient.

Megabanks. The Trump administration has waived part of the punishment for five megabanks whose affiliates were convicted and fined for manipulating global interest rates. Deutsche Bank, which is owed at least $130 million by Trump and his business empire, got one of the waivers. Financial firms whose affiliates have been convicted of violating securities statutes are effectively barred from managing retirement savings, but that punishment can be avoided with a waiver from the U.S. Department of Labor. The Obama administration extended one-year waivers in 2016 to Citigroup, JPMorgan, Barclays, UBS and Deutsche Bank. The Trump administration gave five-year exemptions to Citigroup, JPMorgan and Barclays and three-year exemptions to UBS and Deutsche Bank.

CHIP. Congress has failed since Sept. 30 to pass a measure to reauthorize the Children’s Health Insurance Program which covers about 9 million children in working-class families. Lawmakers passed stopgap funding before Christmas, but several states have warned parents that the program could close soon. In many states, health officials are being inundated with calls from panicked parents. The program has helped the share of our nation’s children without health insurance drop from nearly 14% two decades ago to 4.5% in 2016. Lawmakers are deadlocked on how to pay for continuing the program.