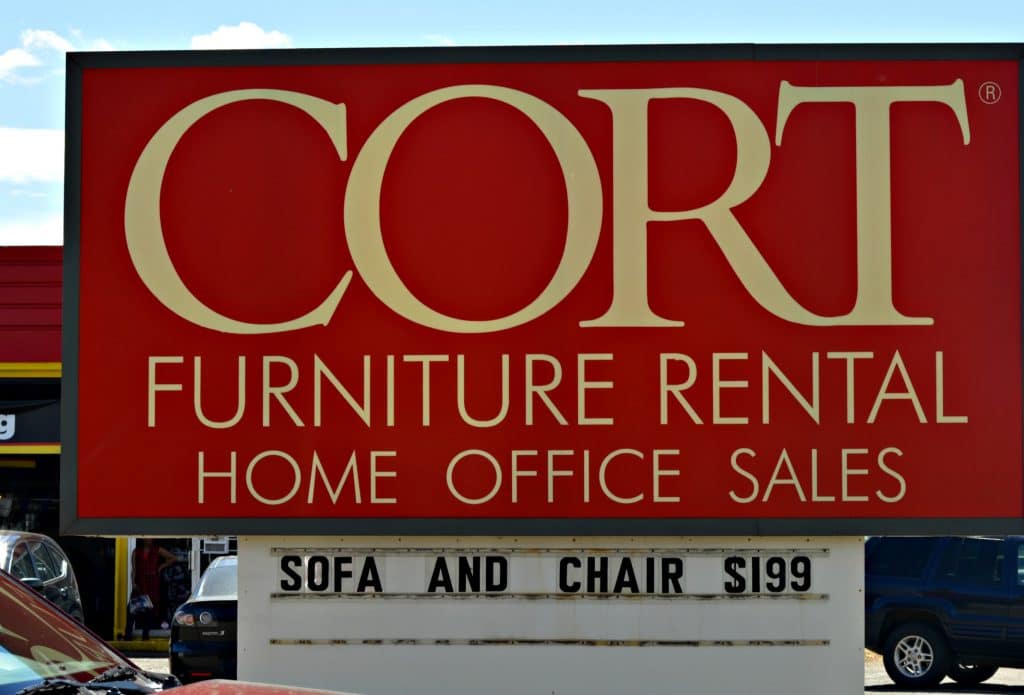 Infante’s bosses back in North Bergen, N.J., insisted he had to make the delivery. They didn’t care about the National Guard-enforced quarantine or Infante’s lack of personal protection equipment.

But that’s not surprising, given the standard of care for workers and customers that has made Buffett the third richest American with a fortune of at least $75 billion.

“I was told, ‘Just go—just do the job. It’s just eight people sick in the country’,” Infante told me. “I had no choice.”

Buffett’s Berkshire-Hathaway conglomerate employs more than 370,000 people, few of whom are represented by unions who could negotiate for safety conditions as well as pay and benefits.

Buffett’s Berkshire-Hathaway conglomerate employs more than 370,000 people, few of whom are represented by unions who could negotiate for safety conditions as well as pay and benefits.

Buffett is known for paying his senior managers well, the rank-and-file not so much; common practice among big firms with few if any union workers including Wal-Mart, FedEx and most infamously Boeing. The latter ruined its reputation for safety by hiring $9-an-hour coders for the grounded 737 Max.

Of course, the companies and those who control them insist their policies in no way are contrary to the interests of their workers.

“We have no anti-union agenda whatsoever, and we think we have sensational pilots.” Buffett said last year after reaching a new contract with 2,500 pilots of his NetJets private air service.

Buffett also buys services from companies that pay miserly wages, including the $9-an-hour wages paid by the firm running the Chicago rail yard for his BNSF railroad.

At Cort Furniture Rental barn in New Jersey, Infante and the rest of the guys moved to unionize.  They also protested the continued lack of safety masks, gloves and hand sanitizer. Buffet’s managers fired them all even though that’s blatantly illegal.

On April 2, the Professional Movers Union, as Teamsters Local 814 is also known, filed unfair labor practice charges against Cort Rental Furniture with the NLRB. The union says Infante and at least 18 other workers at the North Bergen warehouse were sacked in retaliation for unionizing and speaking out against poor safety practices that put them all at risk of contracting COVID-19.

The NLRB cannot act on the complaint because it lacks a quorum. That’s because Trump has failed to appoint replacements for those who left the board, just as he has done with some other federal boards and commissions.

Julian Tysh, a Teamsters organizer, points to what he calls “the inactive  NLRB,” which lacks a quorum so nothing can be done above staff level, as evidence that Trump is acting in bad faith. The result is “unprecedented action against workers and COVID-19 whistleblowers.”

“This is just a naked and brazen attempt to squash the rights of workers,” Tysh told me. “This is the same thing that just happened at Amazon, where workers on the front lines keeping us safe and healthy and fed as much as possible, are the workers [companies are] trying to exploit.”

From Amazon to Tipsy

Cort Furniture Rental is among a growing list of companies being accused of terminating workers who speak out against unsafe working conditions and a lack of proper protective equipment during the pandemic. They run the gamut from retail giant Amazon to Tipsy, a tiny wine shop in Brooklyn.

“It’s very difficult to stand six feet away from somebody when delivering to their home,” Anthony Salcedo told me. Salcedo, 28, is a Cort delivery man. “The majority of our pickups and deliveries come from [New York City]—the epicenter [of the COVID-19 pandemic in our country]. I have a family—my biggest fear was coming into contact with someone with coronavirus and passing it onto my wife and kids.”

During Manhattan delivery runs Cort drivers sometimes got a heads-up from a friendly doorman warning them that certain people in the building had tested positive for COVID-19. Still, protective masks and gloves weren’t forthcoming from Cort management.

When workers approached management about getting proper equipment, Salcedo says employees were told they had the option of taking a leave of absence, using their vacation days if they felt unsafe or just staying home without pay.

Salcedo said one manager told him, “Unless you plan on living the rest of your life in a bubble—keep on working.”

When the Gloves Won’t Fit

Much later, the company did provide gloves. The workers say the gloves were often so small they tore when slipping them on.

“I never had an issue” with safety at previous employers,” Perez, 50, said. “I took those qualities to Cort—when they hired me, they knew what they were getting. The whole time I was there I was afraid for the workers.”

Working inside the Cort Rental Furniture warehouse, where the pungent odor of cleaning fluid and touch-up solution hung thick in the air, wasn’t any safer, according to workers. Many opted to eat lunch in their cars rather that cram into the building’s smelly cafeteria.

An unused conference room was available to allow for better social distancing—but workers say that management wouldn’t open it up so they could eat lunch safely.

Infante drove for Cort Rental Furniture for more than 10 years before he was sacked for exercising his rights.

After he began speaking out about the lack of proper safety attire and other workplace issues, the married father of two from Richfield, N.J., found himself relegated to the warehouse most of the time. When Infante asked why, he says management told him, “We’re trying to protect you from coronavirus.”

Neither Cort Rental Furniture nor Berkshire Hathaway has responded to repeated requests for comment.

The fired workers insist that management is attempting to blame their terminations on a lack of business during Trump’s pandemic. That’s easily proven to be false.

“If that were true — why were you hiring subcontractors for the last three weeks?” Salcedo asked.

Indeed, workers say that a few days before they filed a petition seeking a March 10 vote on unionizing Cort, managers began bringing in subcontracted drivers to do their work.

Back in January, just prior to the widespread outbreak of coronavirus here, Cort Furniture Rental introduced a new app ostensibly designed to increase delivery crew productivity.

But Infante says drivers couldn’t stop for a two-minute bathroom break without the boss calling them and demanding to know why their truck had stopped. Drivers who balked at having to alert managers anytime they had to relieve themselves were ultimately called into the office and chewed out, he said.

“Answer with an attitude, and the next day, you’re in the warehouse,” Infante told me.

The company also started varying the time when drivers had to begin their delivery runs. As a result, workers were unable to fulfill familial obligations because they never knew for sure  when they might get off work.

“They would keep our drivers in the dark and not let us know what the [daily] routes were or where they were going,” Perez told me. “Not letting drivers see where they are going is a blind way to work—you don’t know where you’re going or how long you will be out. [Management] said drivers were not ‘entitled’ to know.”

Local 814 tried to organize the Uovo Fine Art shop in Queens, N.Y., last fall. But its workers, too, soon suffered from union-busting management and Trump’s neglect of his constitutional duty to faithfully fulfill his office by appointing NLRB members and now coronavirus adds to the toxic conditions as the union seeks NLRB enforcement of worker protection laws.

Not long after Cort Rental Furniture fired its pro-union workers in New Jersey, Uovo Fine announced it was putting its Local 814 movers, as well as others, on “stand-by” due to the pandemic. Uovo also fired seven union supporters outright.

“This is clear retaliation,” permanently laid-off union supporter Peter Mackay said in a statement. “Just because you wait six months and do it under the cover of a global pandemic, doesn’t make it any less obvious. It just makes it more heinous.”

Tysh, the Teamsters organizer, said if there is a silver lining in Trump’s pandemic, it is that the entire country is coming to realize the “profound disconnect between the value workers produce and what they get in return.”

At the same time, Tysh believes it’s time for trade unionists to invoke their militant history, eschew the politics of the least worst option and once again realize the power of withholding their labor.

Tysh calls the pandemic and the crushing economic realities it has exposed a “definite wakeup call” for the working class.

“We definitely have to push the envelope,” Tysh said. “Organized labor and workers not formally organized need to come together to put a real plan into action. The power of the strike is something a lot of people have forgotten about.”

At Amazon, Instacart, Whole Foods and other companies without unions, “All these workers see the injustices in society and they’re willing to do something about it,” Tysh told me. “Maybe [workers are] going to be back in the street the way it was done in the old days.”

The fired Cort Furniture Rental employees have started an online petition demanding the company immediately reinstate them and provide workers with proper personal protection equipment to shield them from the coronavirus.