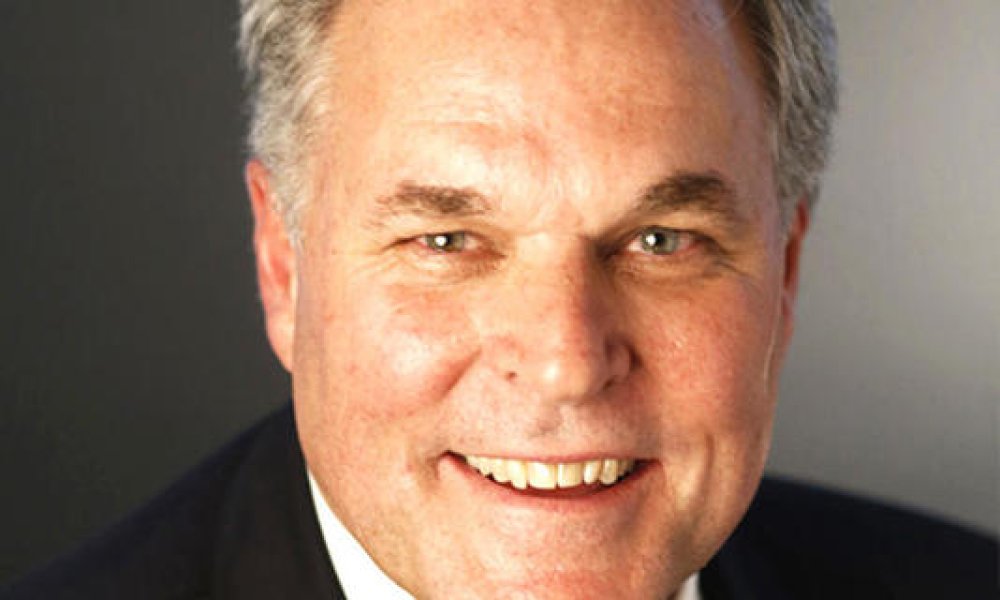 It’s Like Making El Chapo Head of the DEA

Donald Trump’s pattern of putting foxes in charge of the henhouse continues with his expected nomination of Charles Rettig, a Beverly Hills tax lawyer, as the next IRS commissioner.

You might think that a former IRS executive or a prosecutor with experience in tax cases or a state tax administrator or another person whose job is to look out for the interests of the taxpayers generally, not individual taxpayers, would be a logical choice. Not in Trumpland.

Previously Trump chose Scott Pruitt to run the Environmental Protection Agency, a department that Pruitt said, when he was Oklahoma attorney general, he wanted to destroy. As documented in my book It’s Even Worse Than You Think, Pruitt has been actively destroying the EPA’s ability to enforce pollution laws, despite the clear Congressional mandate he took an oath to uphold. The operative verb in the Clean Air and Clean Water is “shall,” not may, but the evidence is that when it comes to enforcement the EPA is operating as if Congress pretty much barred enforcement of pollution prevention laws.

Trump picked Mick Mulvaney to temporarily head the Consumer Financial Protection Bureau, which under President Obama recovered many billions of dollars for people cheated by predatory lenders, including Wells Fargo, and created a useful database of complaints. The CFPB has returned about $11.9 billion to 29 million consumers through 2016. Mulvaney is now seeking zero funding for that bureau and has ordered it to not enforce rules limiting the predatory actions if payday lenders. And Reuters reports that Mulvaney has decided that nothing will be done to punish Equifax, the credit reporting bureau whose files on 142 million Americans were hacked.

Examples of favoritism for industry and against the citizenry abound in the Trump administration, from weakening worker safety protections at the already weak Occupational Safety and Health Administration to the Education Department, where executives from student loan companies were put in charge of dealing with abusive lending practices.

The IRS choice fits this pattern perfectly, though at least lawyer Rettig is competent.

As a tax litigator in Beverly Hills, Calif., Rettig has defended numerous suspected tax cheats, some of them in criminal matters. His clients include buyers of tax shelters so odious that Congress quickly shut them down, shelters that Rettig defended as technically valid. A lawyer is not his client, of course, and even the vilest criminal is entitled to counsel.

Rettig is not the first defender of criminal suspects and criminals Trump has chosen for law enforcement positions. Trump chose Christopher Wray, who spent most of his career defending banks accused of misconduct, to run the FBI. The year before he took the FBI job Wray earned $9.2 million defending Wells Fargo and other banks found to have engaged in abusive, deceptive and illegal practices to cheat customers, as our James S. Henry reported last July.

The issue here is Trump’s choice to run the government’s revenue collection and tax police department — a lawyer who works against the government and against protecting the fisc, the ancient term for government tax revenue.

Significantly, Rettig has said Trump that should not release his tax returns, as candidate Trump promised he would do, but as president he has said he will not.

Rettig may have drawn Trump’s attention because he made a false, and very Trumpian, claim that this is the unanimous view of other tax lawyers. It most definitely is not.

Kay Bell, who writes the Don’t Mess with Taxes blog quoted Rettig in 2016:

“Is there any legal impediment to Trump publicly releasing his tax returns? Absolutely not. Would any experienced tax lawyer representing Trump in an IRS audit advise him to publicly release his tax returns during the audit? Absolutely not. “Significantly, Rettig is not quoted anywhere about the fact that Trump lost two civil tax fraud trials over his 1984 New York state and city income tax returns, as documented from the trial court opinions in my book The Making of Donald Trump.

Trump took more than $600,000 of tax deductions against zero income on his 1984 Schedule C, the form filed by consultants and freelancers, but never produced any documentation he spent any money.

Worse, his own witness, tax lawyer and accountant Jack Mitnick, testified under oath that while his signature was on the only existing copy of the municipal tax return, a photocopy, neither he nor his firm prepared that tax return. That is about as good evidence of criminal tax fraud as possible.

Rettig once described a potential audit of Trump’s tax returns as “the audits from hell that your grandfather warned you about.”

IRS audits of the super wealthy are performed by “highly capable, experienced examination specialists, which include technical advisers to provide industry or issue-specialized tax expertise, specialists regarding flow-through entities (such as trusts, partnerships, LLCs), international examiners, economists to identify economic trends within returns, valuation experts and others,” Rettig was quoted as saying by Bloomberg reporter Suzanne Woolley in 2016.

Unlike the utterly unqualified Trump nominees for federal judgeships, who withdrew once their records were revealed, Rettig is serious about tax law. He is a principal in Hochman, Salkin, Rettig, Toscher & Perez, and past chairman of the IRS Advisory Council.