How the Republicans Plan to Stiff Your Waitress 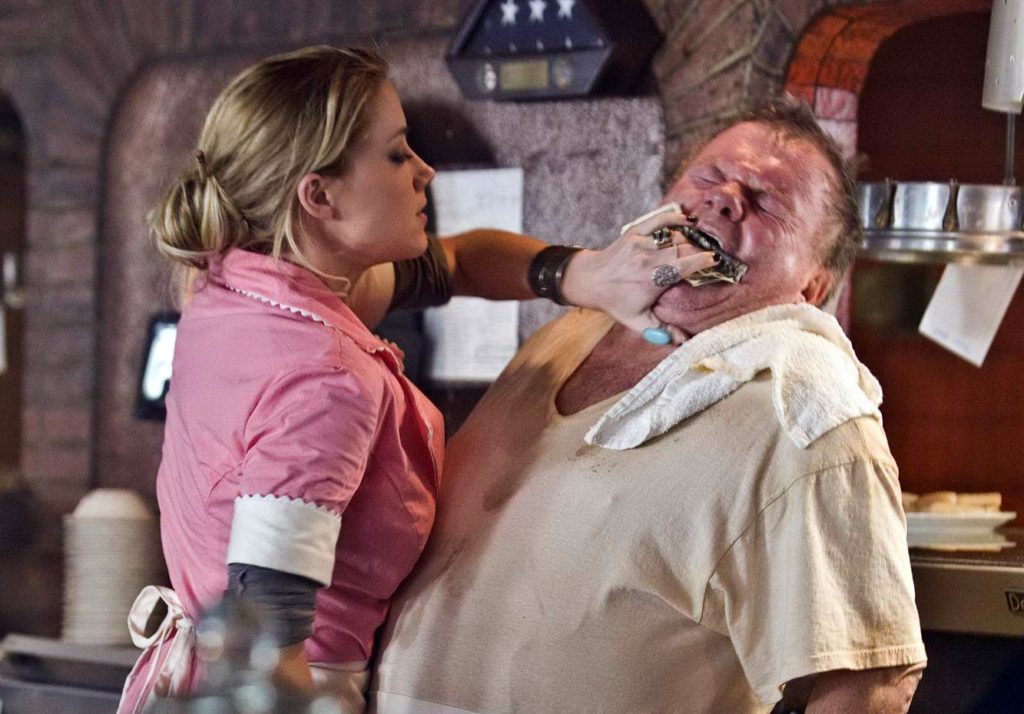 Restaurant Owners May Soon Be Pocketing Your Server’s Tip Money

The federal government is pushing a change in wage and hour laws that would alter how restaurant tips are collected and distributed to servers.

Essentially, the proposed change underscores the principle that tips belong to restaurants, not to servers.

This is your Trump administration at work in a microscopic way.

Actually, if you read the fine print, there are elements of reason and logic here on all sides. But generally, under these changes, restaurant owners, who significantly are mostly exempted from paying even minimum wages because of tipping, could simply pocket the tips paid to waiters and waitresses.

In any case, the Restaurant Opportunities Center (ROC)- United and other pro-worker groups are expressing concern that restaurant owners will keep tips themselves.

There is an easy answer to all this, of course, which is to pay wait staff and back-of-the-house restaurant employees a fair wage. But that does not seem the goal of a Trump Department of Labor.

Indeed, this feels like another plank in the platform of deregulation of anything facing business. Corporations are just supposed to post a big “Trust Me” sign outside their headquarters, and consumers and workers are supposed to silently comply, and worry only about how to spend their modest tax cut monies.

The federal government is accepting public comment on the proposed changes here.

In response to the proposal, New York Gov. Andrew Cuomo is directing the commissioner of Labor to schedule public hearings to examine various service industries and evaluate the possibility of ending minimum wage tip credits in N.Y. state. Such a move would create a single minimum wage for all workers in the state, joining seven other states that have eliminated the lower tipped minimum wage – California, Alaska, Minnesota, Oregon, Washington, Wisconsin and Nevada.

Through various changes in the law since then, the rules governing tip credits have altered, among other things, allowing restaurant workers to pool their tips. There also have been efforts to require that wages and tips meet minimum wage rules in various states. In any event, some employers say they are unable to take a “tip credit” for their businesses.

In convoluted language, the outlined change says that employers who pay minimum wages and who do not take tip credits should be exempt from further requirements. “The proposed removal of the regulatory limitation on an employer’s ability to utilize tips if it pays a direct wage of at least the full FLSA minimum wage will allow for employers to provide in their agreements with employees for tip sharing among a larger tip pool of employees. This change could result, for example, in tips being shared with employees who are not customarily and regularly tipped, such as back-of-the-house employees in restaurants.”

The Labor Department estimated that there are up to 1,298,231 tipped workers in the selected occupations, and 206,770 full-service restaurants, and 40,095 drinking places, but said it does not know how many people are paid minimum wage.

In response, ROC  United published a white paper called  “Our Tips Belong To Us: Overcoming the National Restaurant Association’s Attempt to Steal Workers’ Tips, Perpetuate Sexual Harassment, and Maintain Racial Exploitation,” whose title reflects the union’s view toward a change that would “make tips the property of employers rather than workers.”  In addition, the paper argues that the changes would worsen worker poverty, spawn economic instability and leave majority women employees more vulnerable to sexual harassment and assault.

“The DOL’s plans also perpetuate the NRA’s history of racial exploitation of tipped workers that spans from Emancipation, when employers relied on the practice of tipping to avoid paying former slaves a fair wage. Additionally, this new regulation allow Trump, the owner of multiple businesses that employ tipped workers, to keep and profit from his employees’ tips.

It’s just one example, one skirmish in a wider conflict about regulations and business. Under this administration, however, the direction of change is always on a one-way street. You decide: Does this Make America Great?