Obstruction of Justice, in Private and Plain Sight 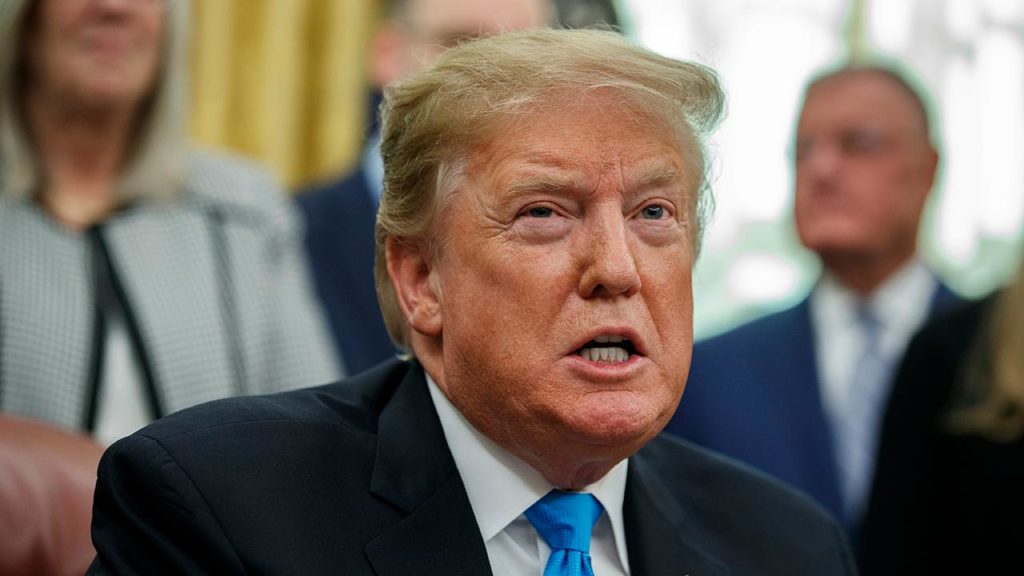 Opening a broad review of how over two years, Trump has worked publicly and privately to thwart the widening investigations that threaten him, his family, his presidency and his businesses, The New York Times had a startling disclosure:

Trump asked his acting attorney general, Matthew G. Whitaker, to put a political ally—who had recused himself—in charge of the Michael Cohen investigation, apparently to halt it or put a friend in charge of it. Whitaker apparently said no, but the disclosure drew wide perceptions from both sides of the aisle as a blatant attempted obstruction of justice—and coincidentally put Whitaker in the position of coming very close to having lied to Congress about any presidential request to interfere in the investigations.

The Times said Trump called Whitaker about the case involving Trump payments to silence two women with hush payments during the 2016 campaign. Trump asked whether Geoffrey S. Berman, the former Rudy Giuliani partner named U.S. attorney for the Southern District of New York and a Trump ally, could be put in charge of the widening investigation, according to several American officials with direct knowledge of the call.

“Whitaker, who had privately told associates that part of his role at the Justice Department was to ‘jump on a grenade’ for the president, knew he could not put Berman in charge because Berman had already recused himself from the investigation. The president soon soured on Whitaker, as he often does with his aides, and complained about his inability to pull levers at the Justice Department that could make the president’s many legal problems go away.”

That incident and others described in dozens of interviews and documents were depicted as part of a pattern over two years that shows “the extent of an even more sustained, more secretive assault by Trump on the machinery of federal law enforcement.”

The Times added: “The story of Mr. Trump’s attempts to defang the investigations has been voluminously covered in the news media, to such a degree that many Americans have lost track of how unusual his behavior is. But fusing the strands reveals an extraordinary story of a president who has attacked the law enforcement apparatus of his own government like no other president in history, and who has turned the effort into an obsession. Mr. Trump has done it with the same tactics he once used in his business empire: demanding fierce loyalty from employees, applying pressure tactics to keep people in line and protecting the brand—himself—at all costs.”

So, what are we to make of all of this? Surely, Trump has defended himself, and just as surely, he has put his own well-being at the center of his defense, allowing others to be thrown under the bus along the way.

This is not about Russian “collusion.” These questions that have arisen with Cohen have centered on Trump’s own behaviors and statements.

That the president is not a good guy is not exactly news. That in obsessive pursuit of his own innocence, Trump may indeed have committed what looks like obstruction of justice is obviously more fodder for the continuing Special Counsel investigation.

Meanwhile yesterday, NBC reported that former acting FBI Director Andrew McCabe told the “Today” show that he briefed congressional leaders about the counterintelligence investigation he had opened into Trump and that “no one objected.” That, of course, was about the Russian connections.

McCabe said, “That’s the important part here,” that upon informing the “Gang of Eight” bipartisan group of leaders in Congress, “No one objected. Not on legal grounds, not on constitutional grounds and not based on the facts.”

The purpose of the briefing in 2017 was to let the congressional leadership, including Majority Leader Mitch McConnell, then-House Speaker Paul Ryan and their Democratic counterparts, know what the FBI was doing in the probe into Russian election interference and possible collusion by the Trump campaign. Nary a word from those who were briefed. But there were plenty of Republicans charging a political “witch hunt” in the months that followed.

Those congressional leaders declined to comment but eventually will have to explain the discrepancies.

In the meantime, we can all wonder just why the man in charge can’t color within the legal lines, and why he does not understand that it is illegal to try to manipulate the Justice system to his personal protection.

And hope that all of it is recorded and explained in the Special Counsel’s report.